After people die what happens? After the death of the body what remains?

After people die what happens? After the death of the body what remains? Is there a part of us that survives after the end of our earthly journey? The mystery of what happens after death has given life over the centuries to the birth of numerous theories, philosophies and various assumptions. The answer to this question is as follows:

What happens after you die?

“Your physical body decays. The soul begins its journey by entering an intermediate dimension that is the middle-way, where it remains for an indefinite period depending on how it is still linked to the earthly energies represented by its body, and these energies must dissolve in order to proceed further towards liberation. But in addition to the energies of the body, the soul will have to face the attacks of the demonic forces that will try to restrain and hold it. “ 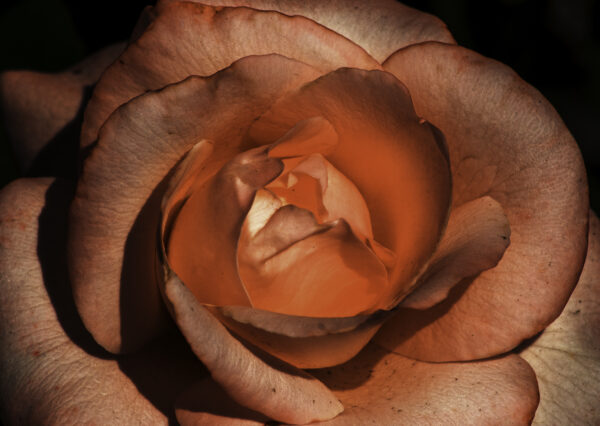 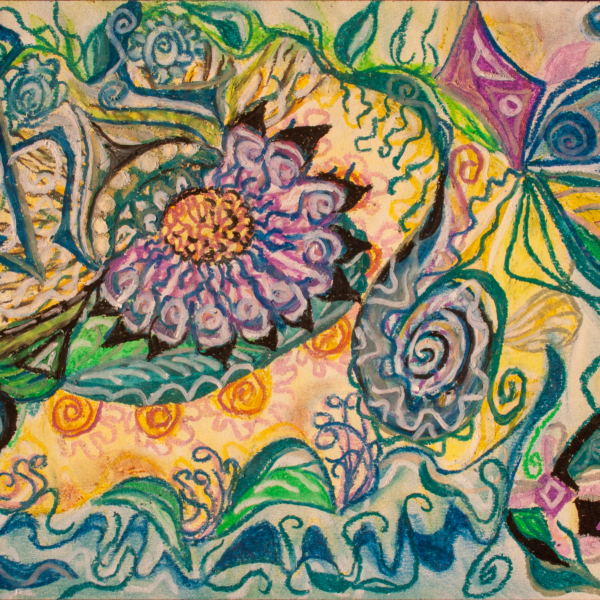 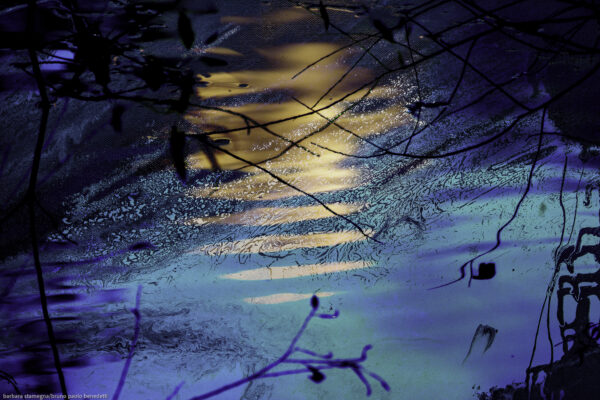